Brief: Our relationship with Neami began in 2001. When we met, Neami employed 50 staff and today, Neami National has over 1000 staff supporting more than 27,000 people in local communities across more than 70 services around Australia.

Initially appointed to design and produce the 2001 Annual Report our work together continued through several projects.

Having grown from a locally-based organisation to a state-wide and, in due course, national one, OoI and Neami started discussing the need for Neami to re-brand and promote themselves as the leaders of mental health assistance.

Outcome: An identity for Australians with mental illness, for their families, and for their practitioners, carers and stakeholders. 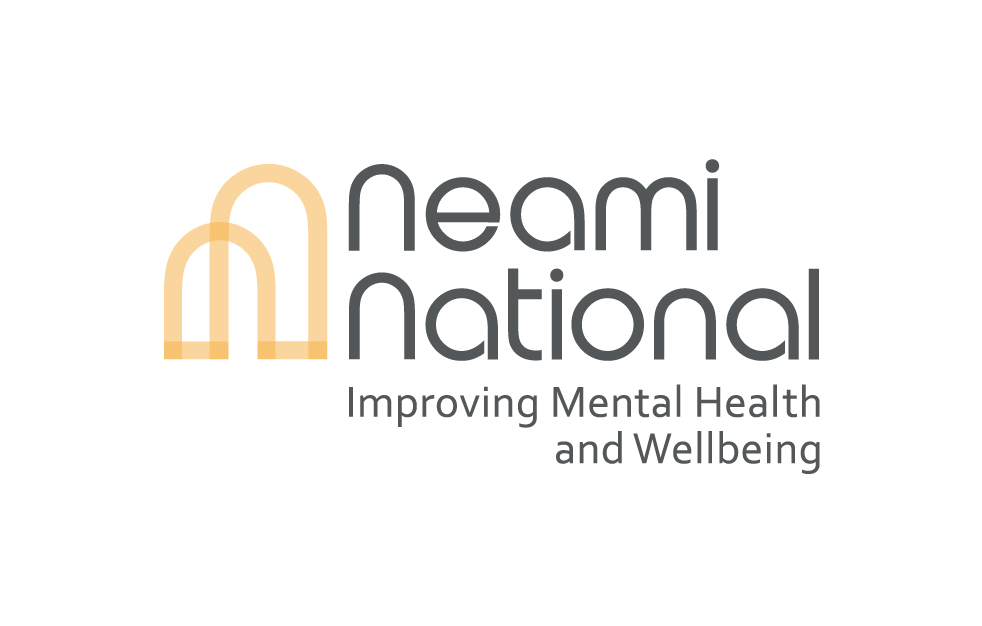 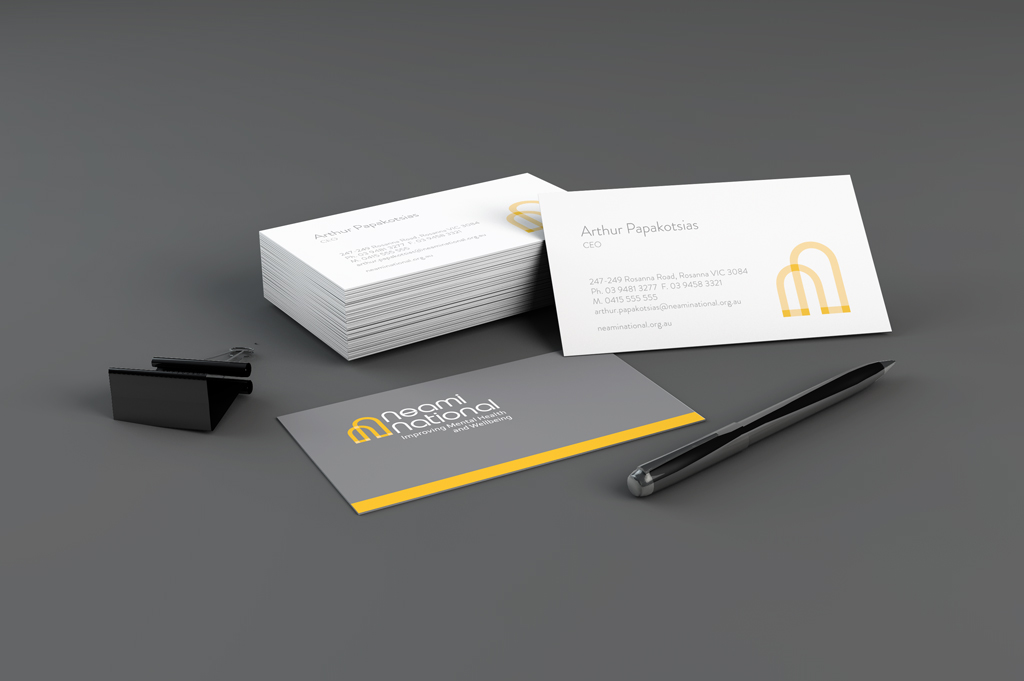 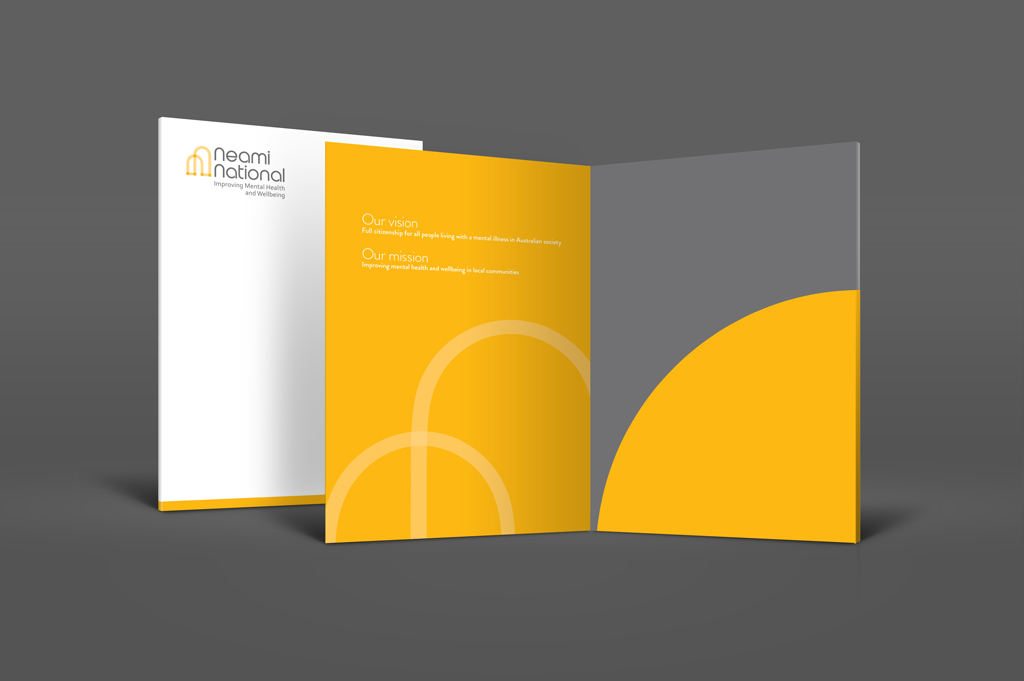 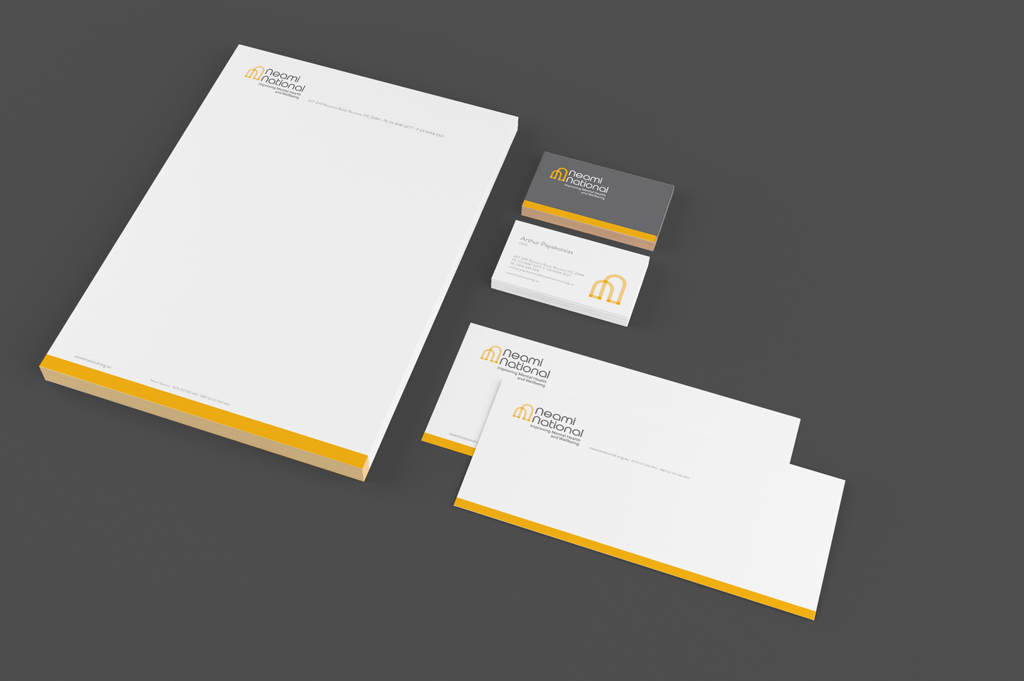 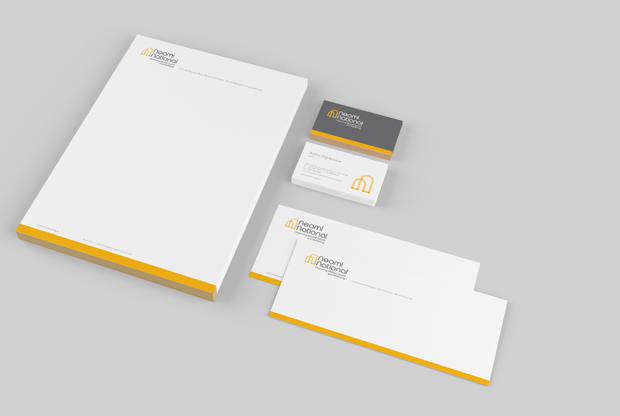 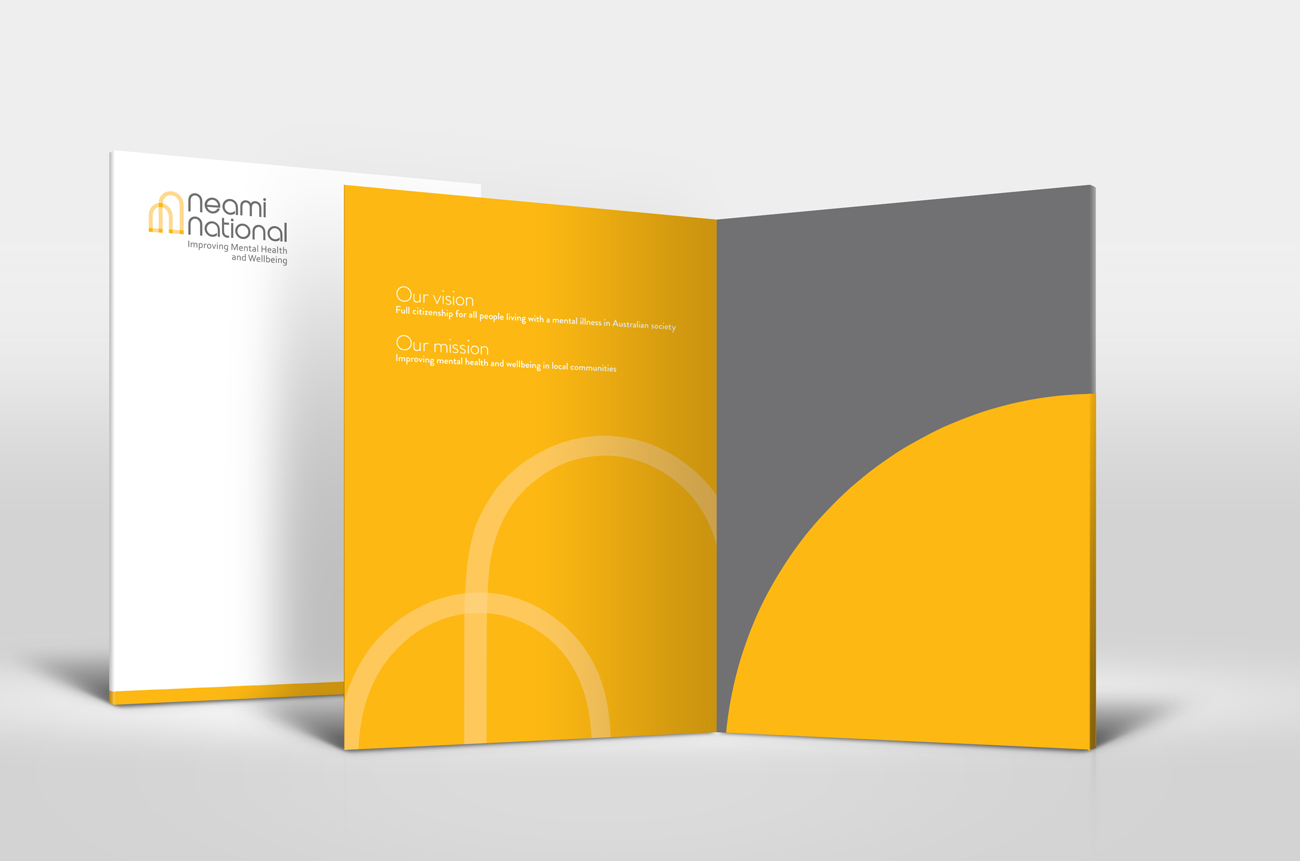 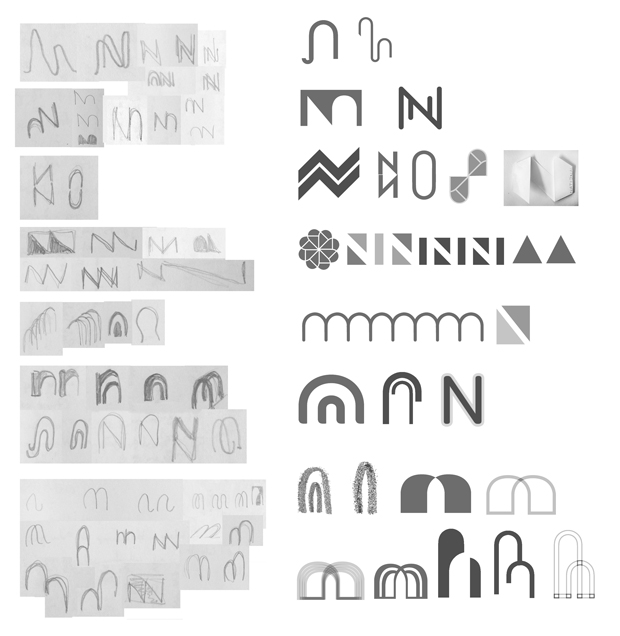