Sorina Williams, Practicing What we Preach

We love art and design equally at ooi. In fact the only thing driving the choice between art or design in our studio is the client’s brief and which of the two we feel will answer the solution best.

So when Sorina Williams asked if we could give feedback on her uni assignment that was about the value of illustration in design, we were happy to help and even publish it on our website. Sorina is about to complete her Diploma in Graphic Design at CATC and we congratulate her on her achievement and look forward to her joining our wonderful industry.

“There is no line between fine art and illustration; there is no high or low art; there is only art, and it comes in many forms.” (p. 12)” –

James Gurney, Imaginative Realism: How to Paint What Doesn’t Exist

Illustration has lived in the space between art and design, not quite accepted by either. Over time, its popularity rose and fell in waves, until rejuvenated by the digital era. With the recent growth of online blogs, websites, digital media and a mix of digital and analogue techniques, illustration is becoming a better recognized and accepted discipline. The recent revival of illustration can be attributed to the role that the computer has played by opening up a range of new possibilities, especially as graphic designers began to utilize illustration within their design processes.

The future of illustration is unclear. We look at the recent changes in the book and music industries that threaten the existence of books and CDs, however the rise of new technology and social media has also created new opportunities. As we explore the web of possibilities, the new tools and new media available to us, we also develop new ways of working and expressing ourselves. Such exploration gives birth to new trends which are a great influence for our every day life. 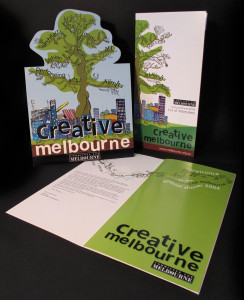 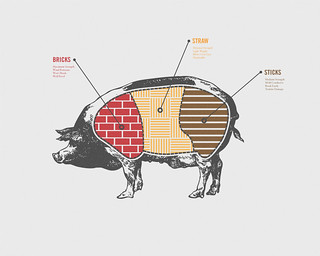 If the current trend in design is anything to go by, we may be going back to a flat world for a while.

From infographics to packaging, the clean, minimalist look of flat-design has spread across the graphic design world, but most noticeably in the user interfaces of smart phones and PCs. A few years ago, there was a trend towards extreme skeuomorphism, making interfaces look like real-world things, influenced by Steve Jobs’ faux-leather backdrops and gems for buttons. Now with iOS 7 and Window 8, flat-design is back, and a trend which will continue, not only on smart phones and PC applications, but for website design, book covers, and other places where illustration is required. Thus the trend may be away from the use of photo-realistic illustration, Photoshopped pastiches of imagery, and towards the simple, flat outlines of things, combined with the elegant simplicity of typographic elements.

With this change in style comes a need for the illustrator to become more adept at creating a piece of work that is digital, more refined and thus easier for the graphic designer to adapt to the needs of the project. For example, illustration in the “flat design” style is best presented as a vector-based file, compatible with Illustrator, rather than other high resolution file options. Thus the graphic designer can tweak individual elements without loss of detail.

Animation is a medium that can be used to entertain, educate, inform and inspire. Technology has become cheaper therefore more accessible and as a result more animators exist. A dynamic and accurate presentation is always helpful in the effective communication of a message.

Children’s books are changing as both story books and educational materials are brought to life using interactive media and animation. Education itself has no choice but to morph due to the impact of technological changes and illustrators will need to keep pace. This will be a lasting change, not just a short-term trend. We already know that we are good visual learners and that we respond well to information presented using imagery. According to the Social Science Research Network, 65 percent of us are visual learners, which implies that interactive media can provide for both the visual and non-visual learner.

Some illustrators are already choosing a career path in animation, as they believe that this is the future, while some are a reluctant to evolve and others
choose to remain purists. 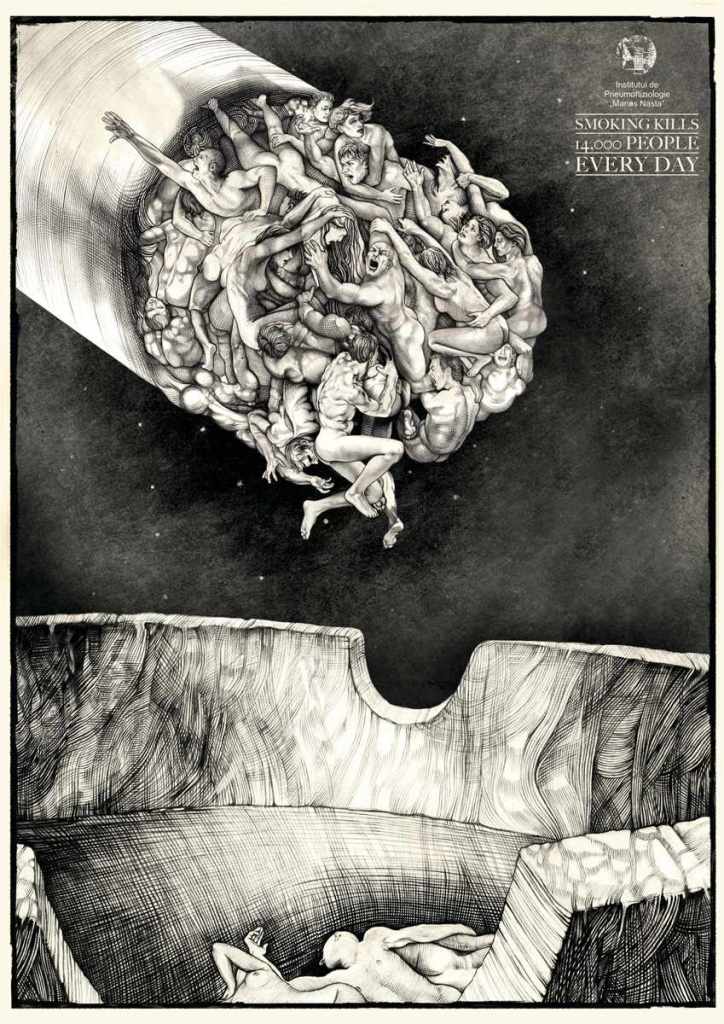 While this technological wave is taking illustrators on new journeys, they still have the opportunity to express themselves the old-fashioned way, using pencils, ink, paints or mixed media. Hand made elements add a tactile, primal, earthy sense that is not quite the same when created digitally. Hand  rendered art is already increasing in popularity and this is likely to continue. This trend seems to bring a balance to our increasingly digital environment and value to those with illustrative skills.

Illustration styles vary, but the handmade look, line art and organic techniques seem to remain strong. Illustrators are experimenting and mixing their tools
and techniques, digital and analog, thus producing a broad range of illustration styles. For example, one off-shoot resulting from cross-pollination of tools
and ideas, is the trend towards graphics inspired by vintage print technology. These styles are likely to remain strong and more styles are likely to result from mashing tools and ideas together.

The shift towards digital practices does not mean that traditional handmade art and illustrations are being discarded. The opposite is true and this is reflected in the increasing number of visitors to art galleries.

The current trends point to the need to remain competitive by constantly improving skills in both traditional and digital methods. Drawing and being able to see and depict objects and people form the basis for both methods and require practice. The tendency towards ‘flat design’ relies on the use of colour and form, therefore colour theory becomes an important aspect. There are a great deal of resources on this subject in books and on the internet, but it is still skill that makes all the difference. While we are dazzled by what we can achieve by using software, this is not a shortcut or replacement for skill and education. 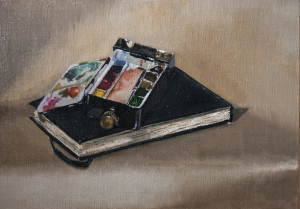 Print on demand sites, such as RedBubble.com, have become a playground for illustrators, a place to learn, network and collaborate. Such sites also make it possible to share your work with people and receive feedback, with the added bonus of being able to sell illustrations and designs without any investment. Websites such as Lynda.com and SkillShare.com offer step-by-step video courses which are very helpful when learning how to use a new  software and other relevant skills.

Creating and maintaining a presence as an illustrator requires commitment and self-promotion. The increase in the circulation of digital and print  newspapers and magazines, also marks an increase in the commissions available. We are also becoming more responsive to visual information and less to words, therefore the illustrator becomes more sought after as a visual translator.

According to Open Universities, employment for illustrators has risen by a rate of 17% over the past 5 years and is expected to grow very strongly through 2017. Even so, the market is always competitive and keeping an eye on emerging trends is a must.

About the Author: admin